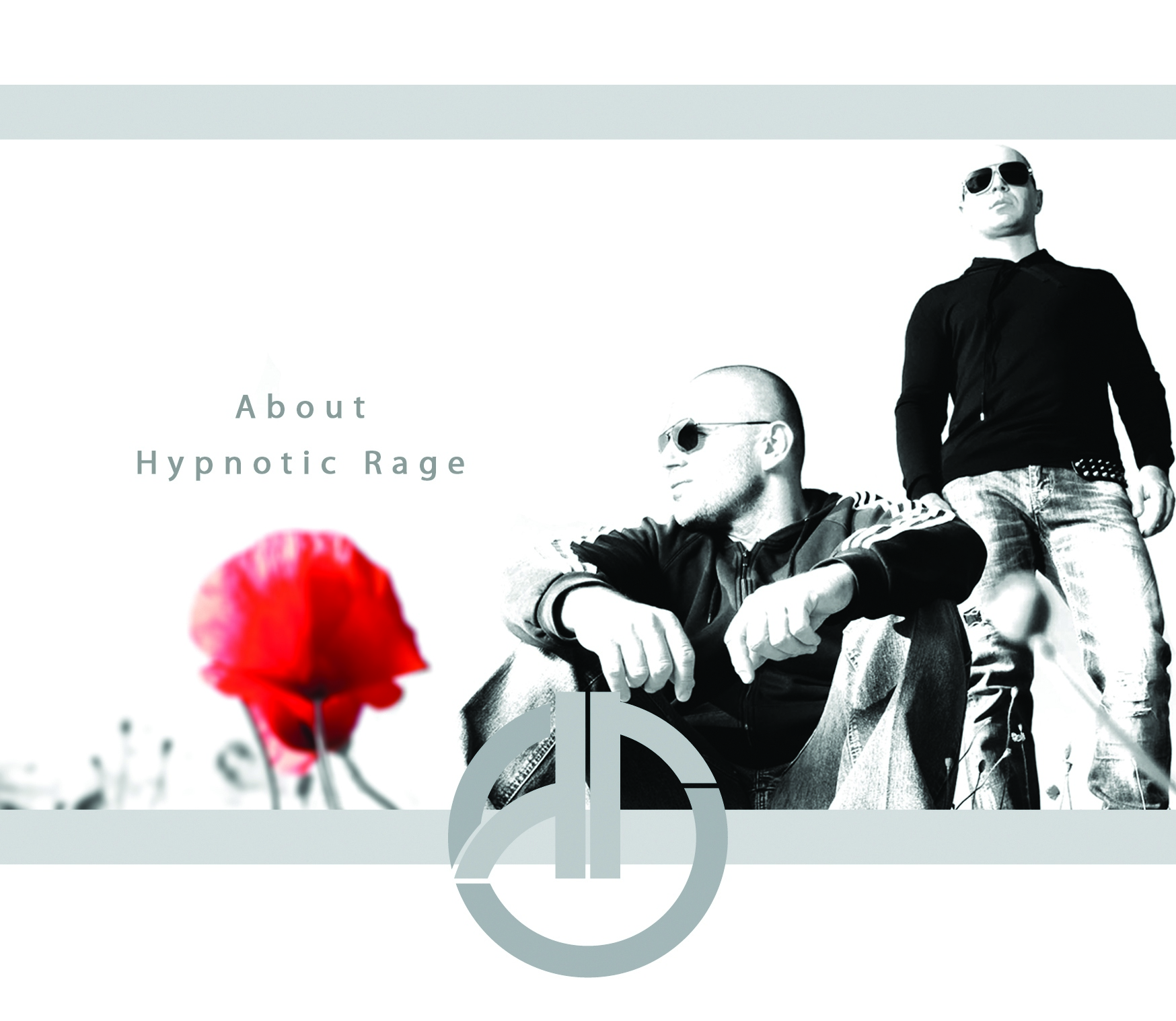 Hypnotic Rage are an unsigned electronic band from Bulgaria, formed in Sofia in 2002. The two members, Kiril ‘Kiko’ Zahariev (keyboards, vocals,  main songwriter) and Nikolay ‘Jay’ Jelev (programming, sound designer) met in 1993 in Budapest, Hungary. In 1995 Kiko moved to France until 2002 when he returned to Bulgaria and reconnected with Jay. In 2003 their first single Feel The Vibes rocketed into the top 5 in the Bulgarian charts, and hit No 1 on radio Fresh`s airplay. In late 2006 Kiko and Jay hit the Bulgarian top 10 again with their single Feeling Blue. The video was nominated at the Annual Mediterranean MAD TV Video Music Awards and the Annual Video Music Awards for Best Bulgarian Music Video. In 2007 the band recorded Secret Sins. The video was shot to the background of Brian de Palma`s Oscar Nominee The Black Dahlia. Secret Sins reached No 8 in MTV`s World Chart Express. Their most recent single, Rely On Love, was recorded in 2010 and led to almost 200,000 band profile views online. Hypnotic Rage run their own recording studio in Sofia and have self-financed all their audio and video releases thus far. 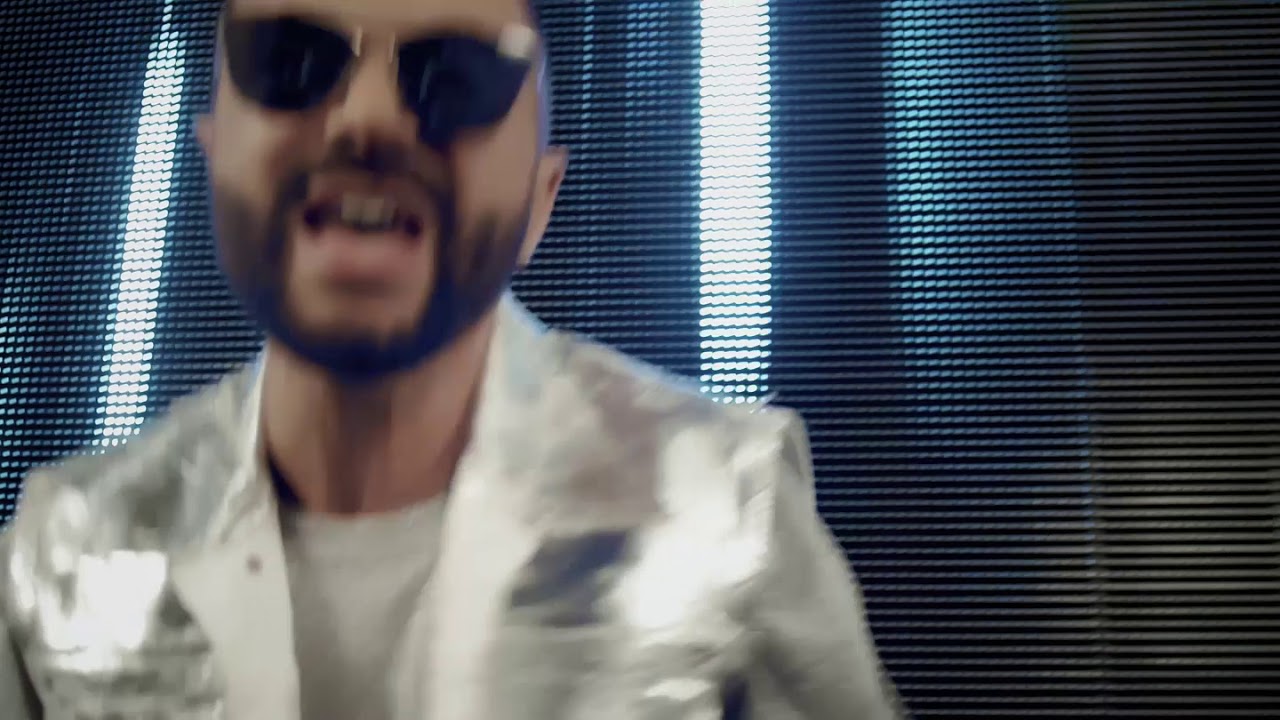